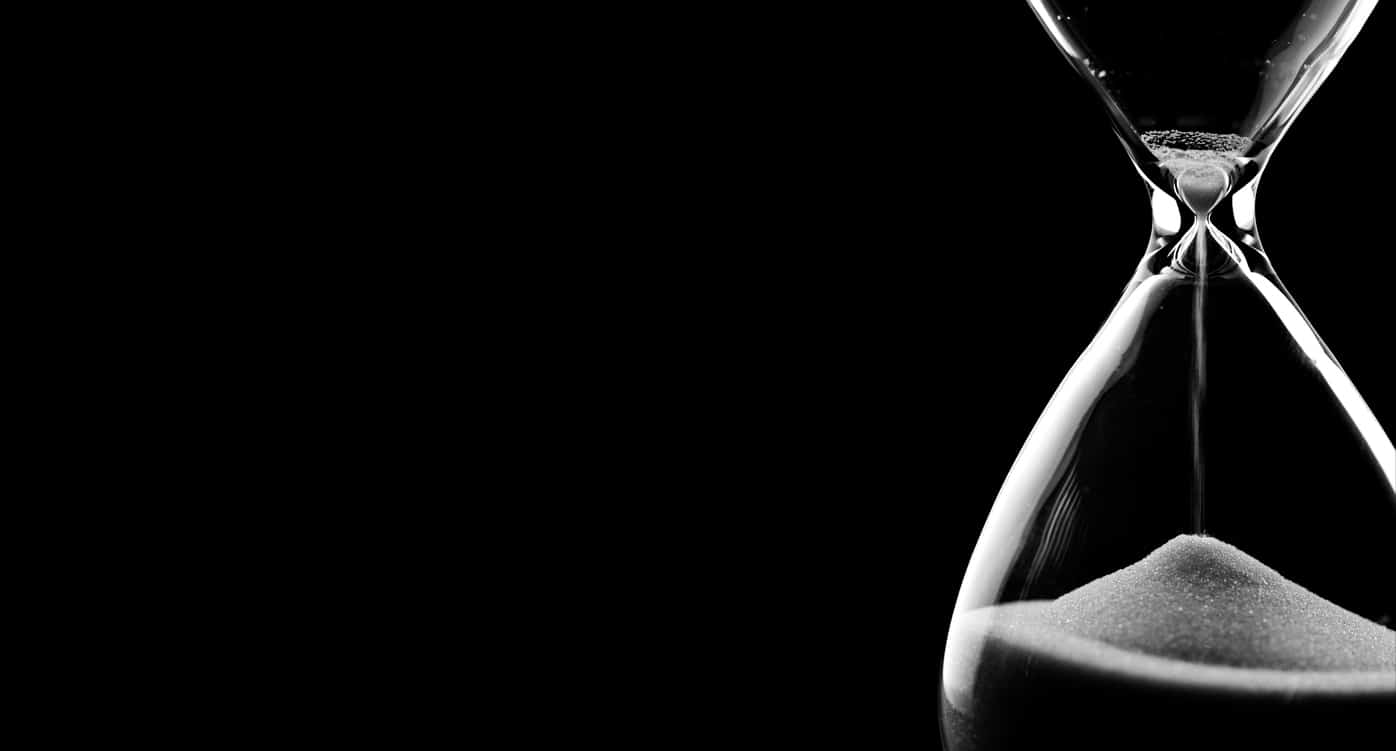 Every business does not consist of individual employees as much as teams of people dedicated to solving problems that help the company produce the goods or services that create a profit. A recent article in the Balance suggests that a major part of making a business run smoothly is to turn groups of individuals into a team that works smoothly together.

Team building has been an integral part of running companies for as long as companies have existed. Modern corporations will often set aside time for teams of their employees to play games together, either onsite or at an offsite location. Sometimes these events are just occasions for employees to get to know one another in a less stressful setting.

Escape rooms provide a unique opportunity for team building for two reasons. First, they are an awful lot of fun in ways that are probably unfamiliar to most people. Escape rooms are a new but rapidly growing phenomenon that places people in fun and interesting interactive scenarios. Second, a session in an escape room allows employees to practice solving problems in a movie scene escape room. In a real sense, they are making their own movie or TV show while learning to work together.

The Crime Scene scenario at our facility is a classic example. We have seen the crime scene in hundreds of TV shows and movies, with the dead body, the detectives, and the forensic scientists working together to solve the murder. Your employees will assume these roles and, with clues that are available, perhaps catch a criminal.

The Haunted Prison is a slightly more challenging scenario. Everyone has seen this movie too. However, with some clear-headed problem solving, it can end better for your employees than for characters in the film.

The Mayan Temple of Knowledge is the most exciting scenario soon to be available. Indiana Jones, Rick and Evie from “The Mummy” movies, and even the “Stargate” team of SG1 have been there. Now your people can live an adventure through a movie scene escape room.