Indoor Team Building? An Escape Room Can Do That 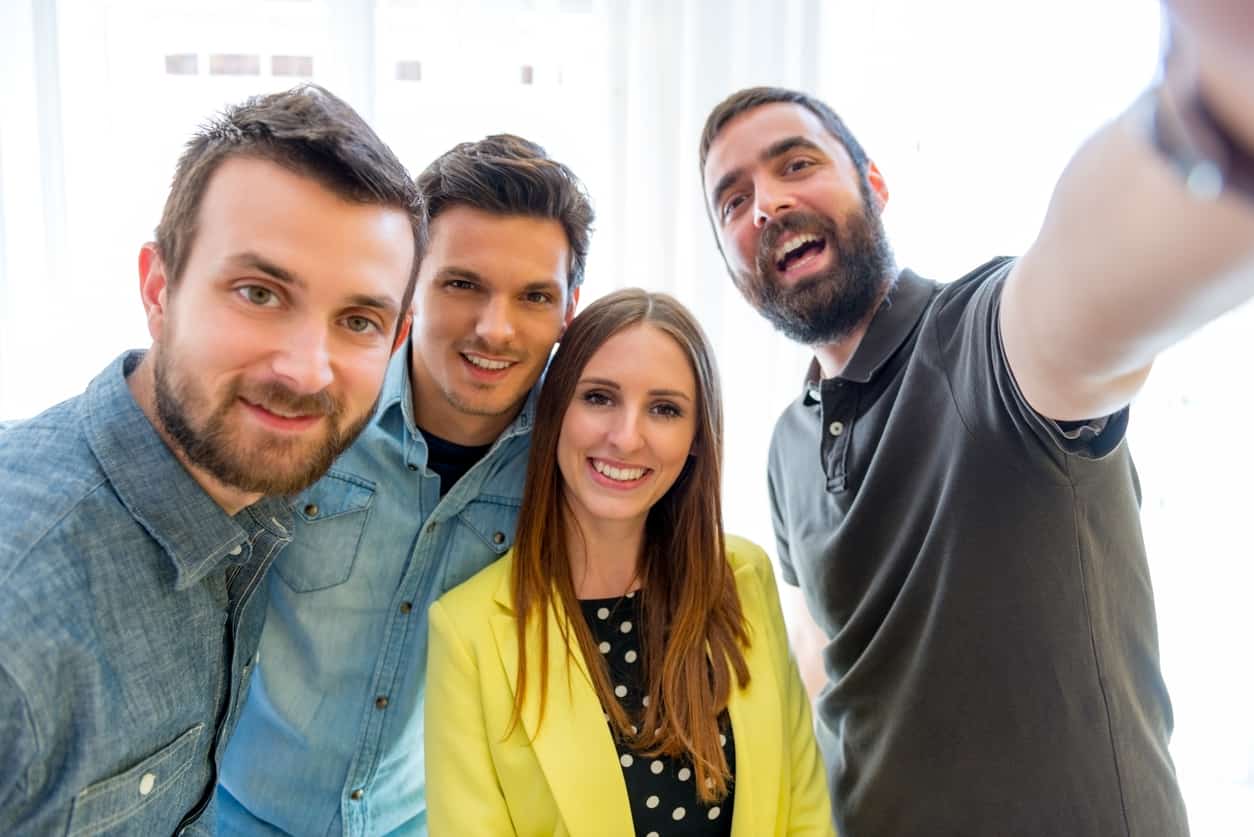 What do you think of when you hear the phrase team-building exercise? Whatever it is, it probably isn’t very exciting. Do you picture a bunch of people from your office awkwardly standing around under fluorescent lights, playing a game they’re only half-interested in because corporate told them to? Maybe you’re seeing everyone sitting in a circle of uncomfortable plastic chairs, all reading from a script to establish a kind of stilted, artificial rapport?

Bet you aren’t picturing you and four of your co-workers trying to pull off a bank job or to escape from an ancient Egyptian tomb before you’re trapped with the pharaohs forever. But those are exactly the sort of indoor team building exercises you’ll find if you go to an escape room.

Indoor Team Building at Its Finest (and Most Exciting)

The whole goal of a team building exercise is to bring a group of people together, working toward a common goal. That’s why they tend to feature at least one game. The problem with games, though, is they tend to get competitive. When one team wins, and the other loses, that can sometimes overshadow the strengths or weaknesses team members learned about themselves and each other during the process.

A room escape puzzle, on the other hand, pits a team against a puzzle. A puzzle that has a theme, and which is immersive on a level that nothing else can really touch. For instance, how will you and your co-workers escape a haunted prison? Will you be able to uncover the secrets of the Mayan temple of knowledge? Will you solve the mystery at a murder scene where the clues just aren’t adding up?

If nothing else, this is an indoor team building exercise you won’t soon forget!