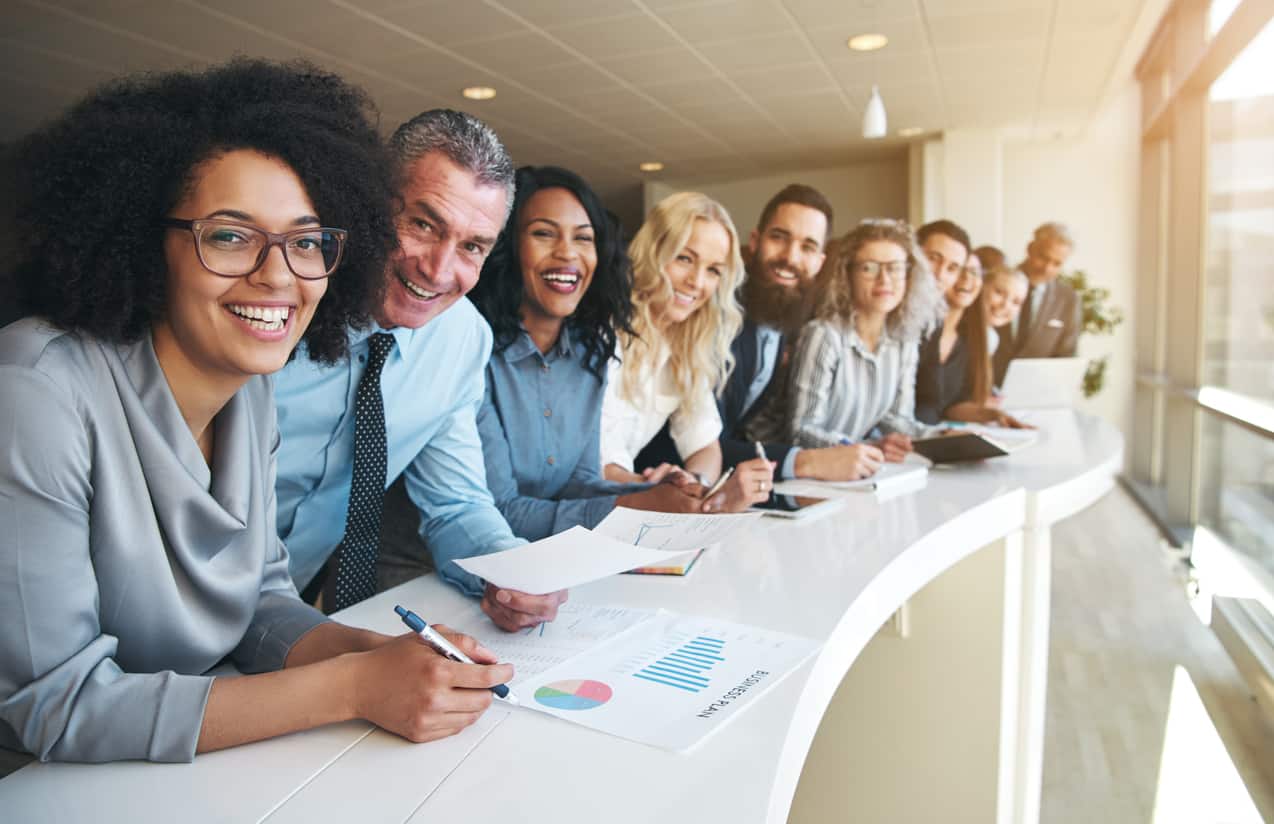 Columbus, OH executives are making use of an exciting and innovative team building platform: Escape Rooms. This relatively new form of entertainment has been sweeping the nation for about a decade. More recently, their potential as an excellent off-site team building opportunity is being realized.

What is an Escape Room?

The original escape rooms were developed to create a real-life experience modeled on popular mobile-based video games. These puzzle games start the user in a locked room full of objects. By interacting with the environment, the user can unlock clues that will ultimately lead to opening the door to exit the room to the next level.

What Are the Benefits of Escape Rooms for Corporate Team Building?

Where Can I Find an Escape Room in Columbus?

If you happen to have your headquarters near Columbus, OH be sure to check out Lockology Escape Rooms.

We currently have two different rooms, each with their own storyline and unique puzzles, with a third coming soon. Each room is ranked by difficulty, allowing you to design a championship model with the top teams competing against each other, while still including everyone in the first round.

In addition, Lockology offers low rates for weekday bookings, helping to keep costs within the budget.